Just found gluten in a product I’ve been using – my bad. Gluten Free Watchdog (https://www.glutenfreewatchdog.org/news/update-on-the-gluten-free-status-of-yeast-extract/) recommends not eating anything with “yeast extract” unless it specifically says gluten-free, and you double-check with the company. The Nima also tested positive. I know the Nima is controversial, but it’s a great tool, especially when used in conjunction with other information. I’m really sick of bad labeling (labeling requires mention of wheat, but not gluten) – food can make people very, very sick and even kill us. 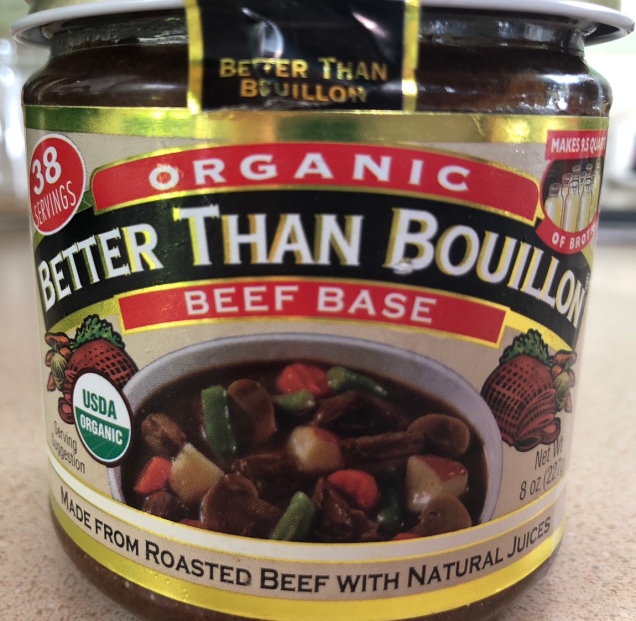 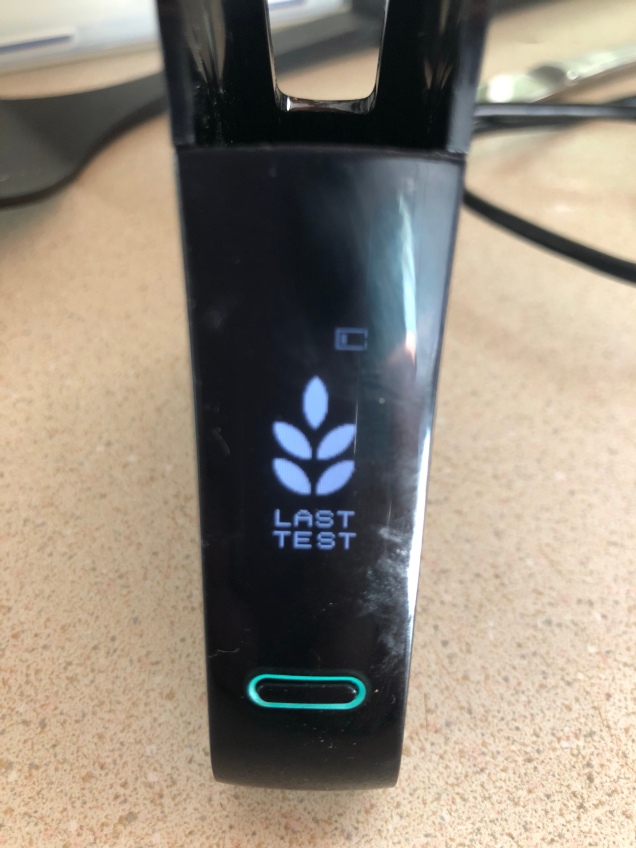 The FDA has extended the comment period for its “Proposed Rule for Gluten-Free Labeling of Fermented or Hydrolyzed Foods“. (Thanks to Virginie for the link)! It’s a little difficult for me to translate the political speak here, but I think what they are proposing is to extend their rules for gluten-free labeling of food to fermented or hydrolyzed foods. Fermented foods includes BEER! Some of the points of the proposal as far as I can tell are:

If I am reading this correctly, that first item would be important for g-f beers. Gluten-reduced beers contain barley, which is a gluten-containing grain. So according to this, the gluten-reduced beers would not be able to be labeled gluten-free. But I have a really bad feeling that I am reading that wrong, and they will allow the g-f label if the manufacturer maintains records showing that the product had gluten removed down to the 20 ppm level. This is the same policy that currently regulates g-f labeling of food.  If it has less than 20ppm of gluten, it can be labeled g-f.

Personally, I think that food and drink containing grains that contain gluten should not be allowed to be labeled g-f, no matter how processed to remove gluten they are. (I have seen voluntary labeling of these foods as “Gluten-Reduced”, which I think is the proper way to label these products). I also don’t think that food and drink that contains up to 20 ppm of gluten should be allowed to be labeled g-f, but again, that’s my opinion. Personally, I am trying to switch to eating and drinking 100% certified g-f products, as in no gluten whatsoever goes in my body. Not gluten-contaminated food, not gluten-reduced food, not up to 20 ppm of gluten food. Call me picky, but I have a disease that requires I don’t eat any gluten, and I want to feel better already, damn-it!

But no matter what your opinion, the point of my post (sorry if it’s not clear) is that we can all express our opinions to the FDA. You have until April 25th!  Here’s the link: